The founder of Provost Packers Limited came to Canada from Friesland in 1952. He worked in the farming industry before settling in the meat industry. In 1961 Don Bouma bought the meat shop in Provost Alberta and called it Bouma Brothers Meat Company which was run by himself and his younger brother. Don moved to Provost Alberta permanently in 1963. In 1970 Provost Packers Limited was born and was solely owned by Don Bouma. 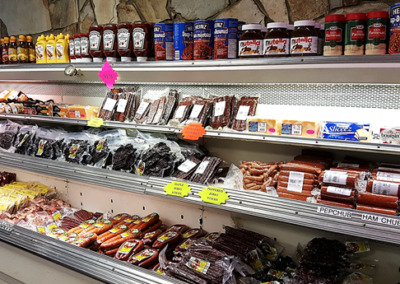 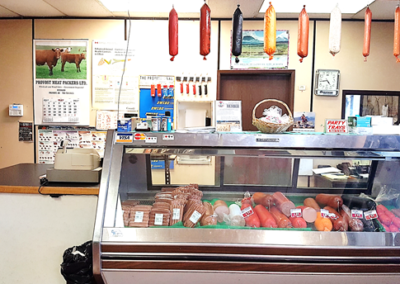 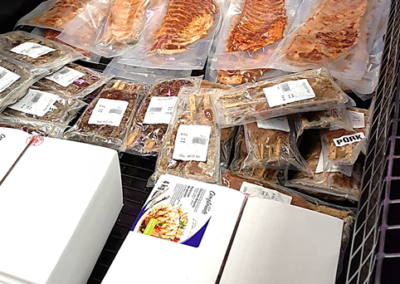 Don worked with his sons and grew the business with small expansions along the way until 1982. In 1982 the company doubled its size from 3500 square feet to 7000 square feet. The founder, Don Bouma, passed away in 2014 and the company is still running today by the second generation of Bouma’s. The company had now been opened for 47 years under the name Provost Packers Limited and a total of 54 years in Provost, and we look forward to many more years of business! 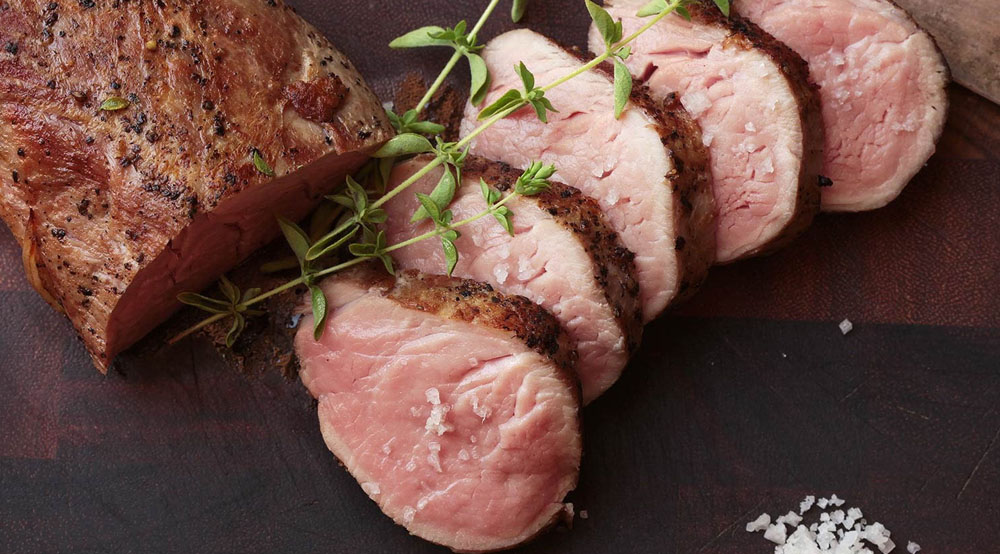 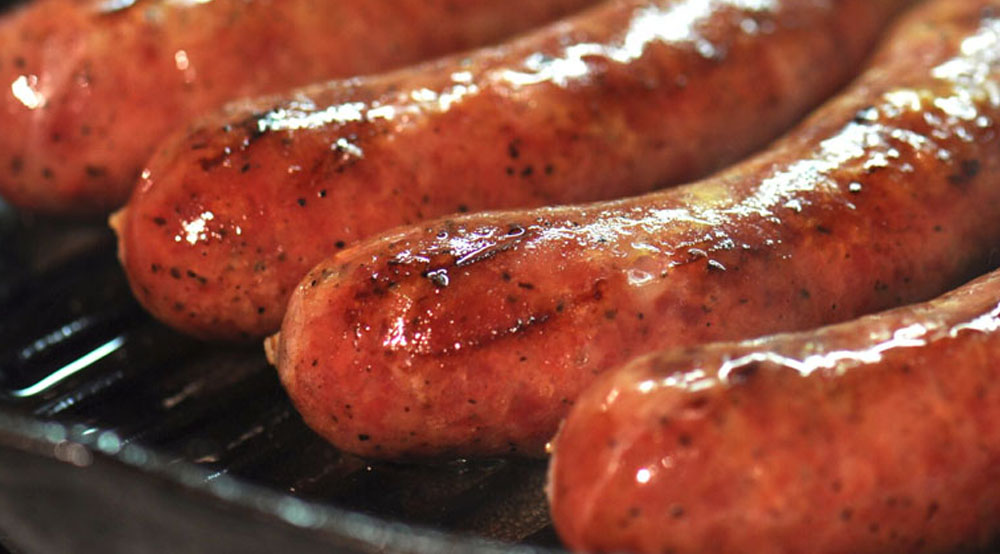 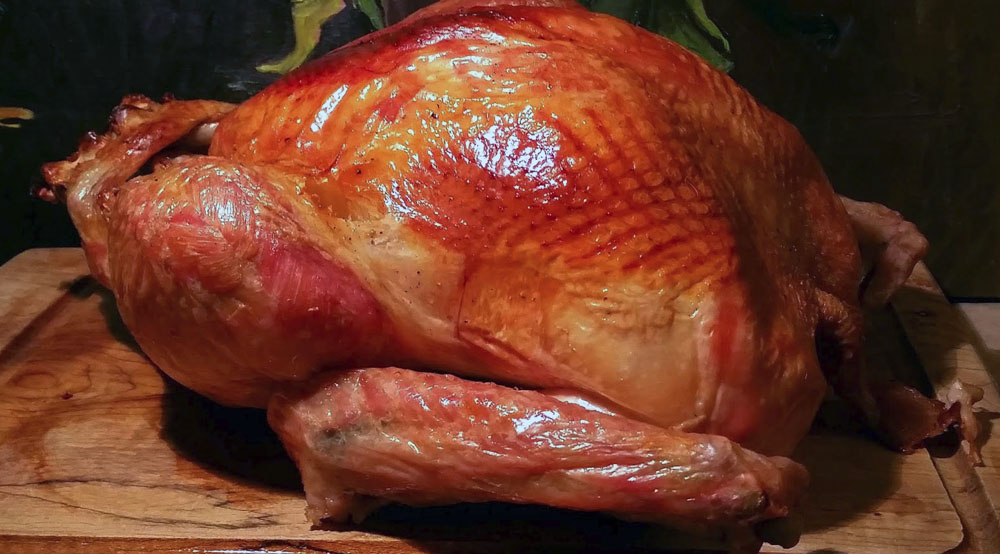 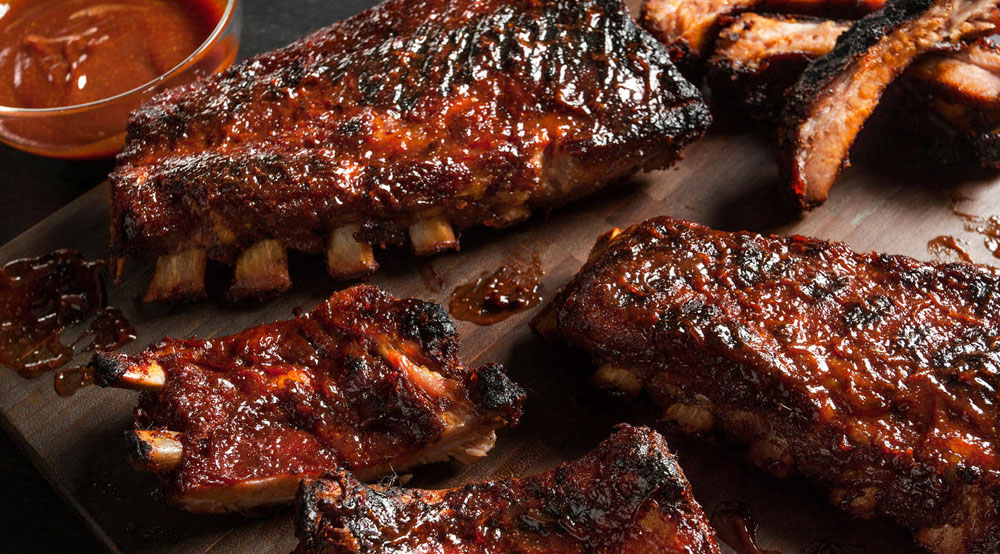